GULLS and TERNS OF THE WORLD

Many years ago, when I first started birding abroad, I set myself a target to see all the gull species in the world, primarily as a focus in deciding where to travel. This is because they are one of only a few bird families which breed on every continent. I achieved my aim several years ago, although there are one or two which I haven't managed a decent photograph of, such as the newly-split Short-billed Gull; two of the most attractive gulls I've only seen as vagrants to Britain, namely Ivory and Ross's. Obviously Ann and I have co-incidentally seen most terns as well, so I've included these. Gull taxonomy seems to be in a permanent state of flux, I believe I have seen all potential future splits, but the total number has increased by at least five species since I started my quest. The taxonomic order has also changed, with several new genera, this is reflected in the latest update, March 2022. 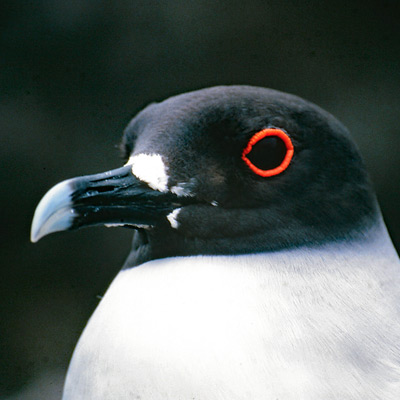 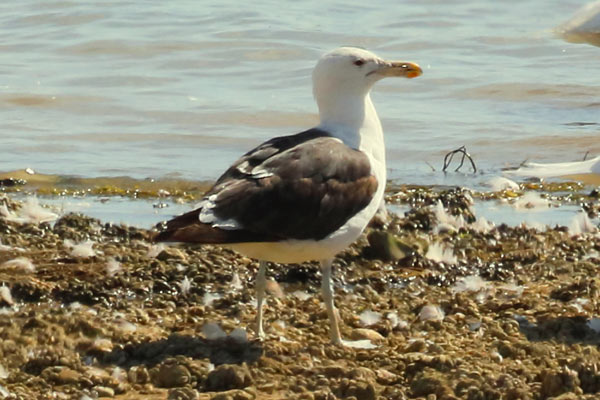 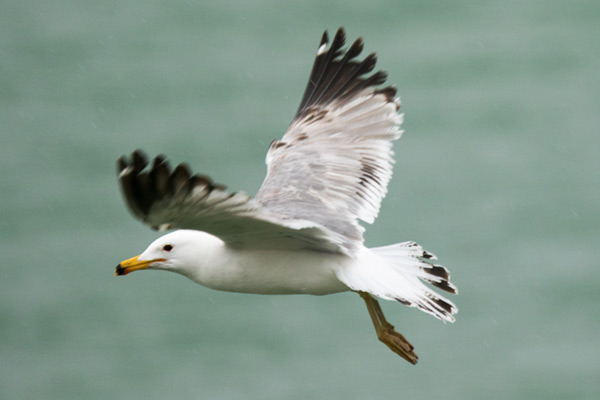